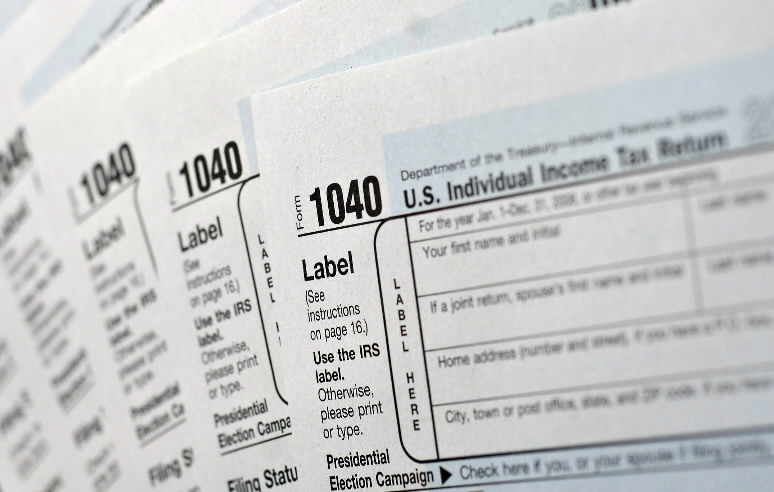 With less than a month left to go until doomsday…er, tax day… everyone could use some fun facts about taxes to lighten the burden of what can be a lot people’s least favorite time of year.

Here are 10 surprising facts about what it means to be a taxpayer in the United States.

1. While form 1040 is supposed to be one of the ‘simpler’ tax forms, and the form that the majority of Americans use to file their taxes, the instructions for this form alone are nearly 200 pages long.

2. The U.S. tax code, which includes all of the rules, regulations and various legal jargon that make up tax laws, is almost 4 million words long. If that doesn’t sound like much, compare it to the entirety of Shakespeare’s canon – the Bard goes on and on forever, but all of his works only total about 900,000 words. Ouch.

3. If you’re worried about making a mistake on your taxes, don’t be. Talk about fun facts about taxes – according to Money Magazine, when nearly 50 tax professionals and accountants were asked to complete the same tax return for a single family, they came up with nearly 50 different answers.

If the people who trained to do this can’t figure it out, how can the IRS expect a mere mortal like you to be perfect? (Good news: they can’t and don’t).

4. Around the turn of the 20th century, it only took the average American three weeks to make enough money to pay their state and federal taxes. Today it takes until April and beyond!

5. Cigarette tax is the third highest amount of tax paid by Americans, followed closely by court fees and taxes paid to obtain dog licenses (in other words, we’re just a bunch of smokin’, law-breakin’ dog lovers!)

6. Traffic accidents increase significantly on or around April 15th, so watch out for frantic drivers making a beeline for the post office! You, of course, have a Shoeboxed account, and will be counted among the curiously calm drivers out on that day.

7. U.S. citizens first began paying taxes at the end of the 18th century, but only on land and property. It wasn’t until the government needed to raise money during the Civil War that personal incomes began to be taxed.

8. The U.S. corporate tax rate is a whopping 35%, which has forced many companies to outsource or set up shop overseas. In addition to actually building business in other countries, many American corporations get around the exorbitant tax rate by setting up dummy ‘storefronts’ and headquartering their businesses in countries with lower corporate tax rates.

9. eFiling continues to reign supreme – while over 20% of hard copy tax returns contain errors, less than 1% of electronic returns do.

10. The IRS has more people working for it than the Federal Bureau of Investigation!

Ok, so maybe not all of these fun facts about taxes are necessarily fun, but they’re certainly interesting.

Don’t forget that Shoeboxed can help you get a jump start on organization this tax season!  Let’s be honest – have you started on your taxes yet?