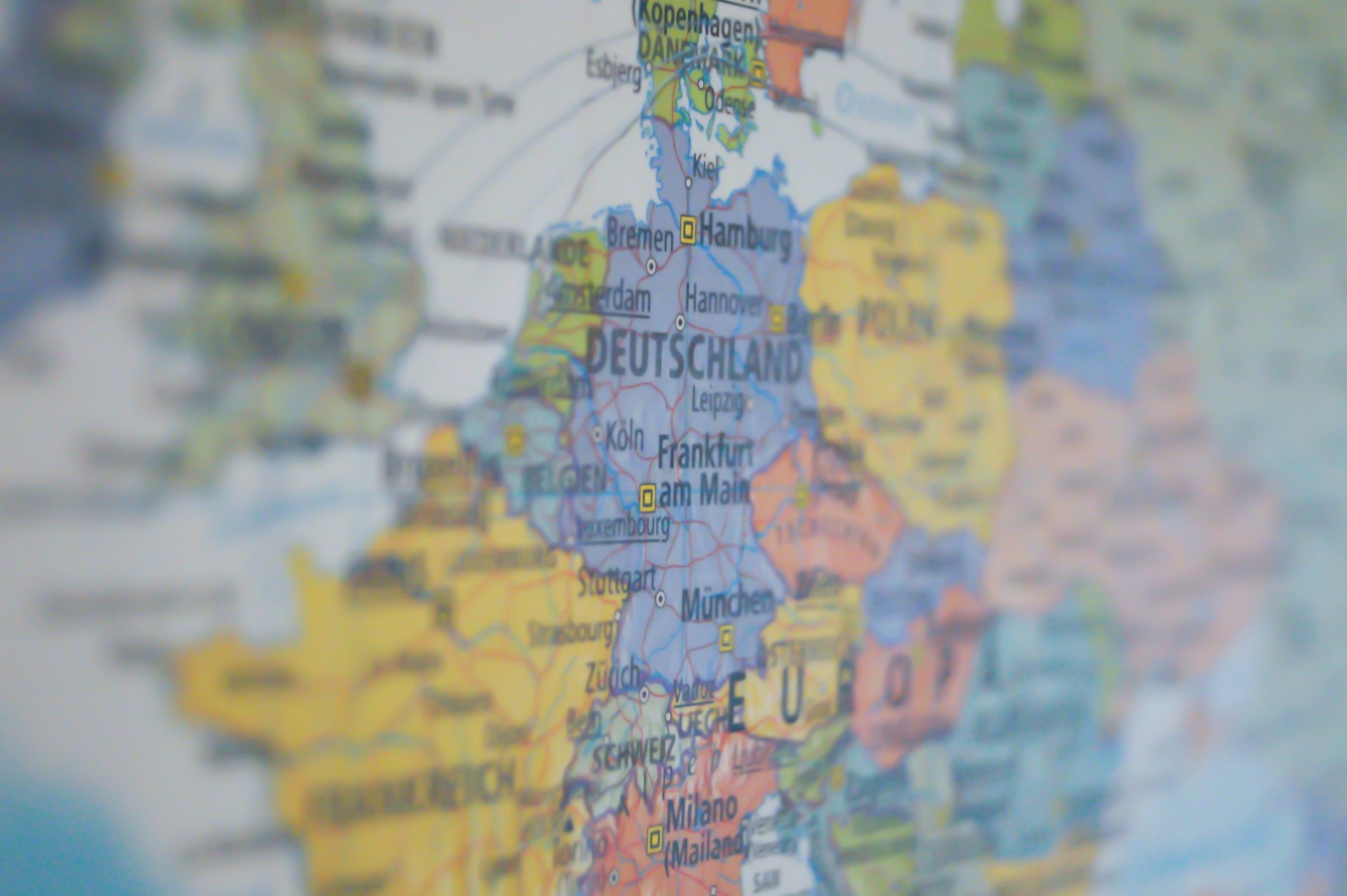 SEPA, The Single Euro Payment Area, was introduced to facilitate the transfer of Euros throughout the Eurozone. By treating the entire Eurozone as a single domestic market, SEPA has been able to greatly reduce the costs and complexities of transferring money internationally within the Eurozone.

SEPA offers a number of significant advantages to businesses who need to make payments across the Eurozone. Here are five ways that SEPA, via its unification of multiple independent payment systems, has the potential to transform businesses.

One of the main advantages of SEPA is that it allows for the Entire Eurozone market to be treated as a single domestic market. Prior to the advent of SEPA, many businesses had to use one system for making payments within their own country and an entirely different system for making international payments. This meant that businesses were at the mercy of whatever payment operators were available in their location. SEPA has changed this dramatically, allowing businesses to avoid the large fees that many of those operators levy on their services.

SEPA is comparatively cheap compared to these older methods. While most financial institutions will charge a fee for making SEPA credit transfers, this fee is much lower than the fees for making international payments under the previous systems. For some businesses, this difference in cost represents the difference between their ability to trade internationally and being forced to stick to the domestic market. For other businesses, the savings that SEPA brings will make a big difference operationally.

Before SEPA, there was a multitude of different payment systems in common use throughout the European continent. This meant that businesses operating over multiple locations would have to account for the different systems. This would be reflected in increased operational costs, such as training staff to use the different systems. The use of different local payment systems and their associated fee structures meant that businesses would need to pay more when moving money between locations.

Not only do businesses now only need to learn a single payment system, they also only need to know about a single set of rules and regulations. This reduces the administrative burdens and legal costs that used to hamper businesses who wished to make international payments.

SEPA is widely regarded as being one of the more elegant payment systems. This is because it is very easy to understand and use. Previously, businesses looking to make international payments throughout the Eurozone were dependent upon a fragmented framework of different payment systems, each of which had their own specific set of applicable rules and regulations. Businesses who were hoping to operate in such a way would need to ensure that they had access to employees with the relevant knowledge.

SEPA isn’t just a unified system; the system is easy to use and understand, which has the potential to dramatically reduce the complexity and costs associated with transferring money internationally. Businesses will no longer have to seek out specialist knowledge for every location they plan on operating in. They know only need to understand SEPA. When you combine this with the ability to make SEPA payments with established providers, such as SEPA Payments with AccessPay, it is a much more efficient and straightforward system than previously existed.

There are some inevitable costs associated with moving money internationally, but SEPA allows businesses to minimize these costs. Businesses who want a cheap method of sending money from the UK to the Eurozone have welcomed the advent of SEPA, whose fees are tiny compared to the fees that were previously levied for making international payments throughout Europe.

SEPA is now being expanded so that it is also capable of handling mobile payments, and other emerging payment technologies. It is likely that SEPA will one day also support cryptocurrency payments, particularly if uptake continues to increase. SEPA is, therefore, an obvious choice for businesses who want to stay ahead of the curve when it comes to their payment processing.

SEPA has proven revolutionary for businesses who need to make payments across the Eurozone. By reducing the cost and complexity of international transfers of money, SEPA has been transformative for many businesses.

Clayton Noblit is A Marketing Manager at Shoeboxed. When he's not spreading the word about Shoeboxed, he enjoys exercising and carving wooden spoons. View all posts by Tobi Walter