We’re excited to bring you news of the latest update to Shoeboxed’s web app: an all-new Overview dashboard!

We’re excited to bring you news of the latest update to Shoeboxed’s web app: an all-new Overview dashboard!

So what’s different about the new Overview page? We’re glad you asked. You can now:

View receipts in compact time windows
Toggle between receipts from the current month, previous month, current year and previous year in the same window without refreshing the page. In other words, you won’t be taken to the receipts page whenever you want to switch date periods. Comparing expenses from different time frames takes a second!

Create instant expense reports
Automatically build custom expense reports directly from the overview page based on time period and category using our brand new Reports section. In addition to cutting even more time from creating expense reports and bypassing the old manual process, these new “quick reports” will help you analyze and better understand your spending habits based off category and month.

See total amount of spending by time period, broken down by category

We hope these new overview page updates make it even easier and faster for you to keep track of your receipts. Excited about any of these new features or didn’t see anything you were anticipating? Comment below!

Tax season may be over, but that doesn’t mean you should stop sending in receipts to Shoeboxed! 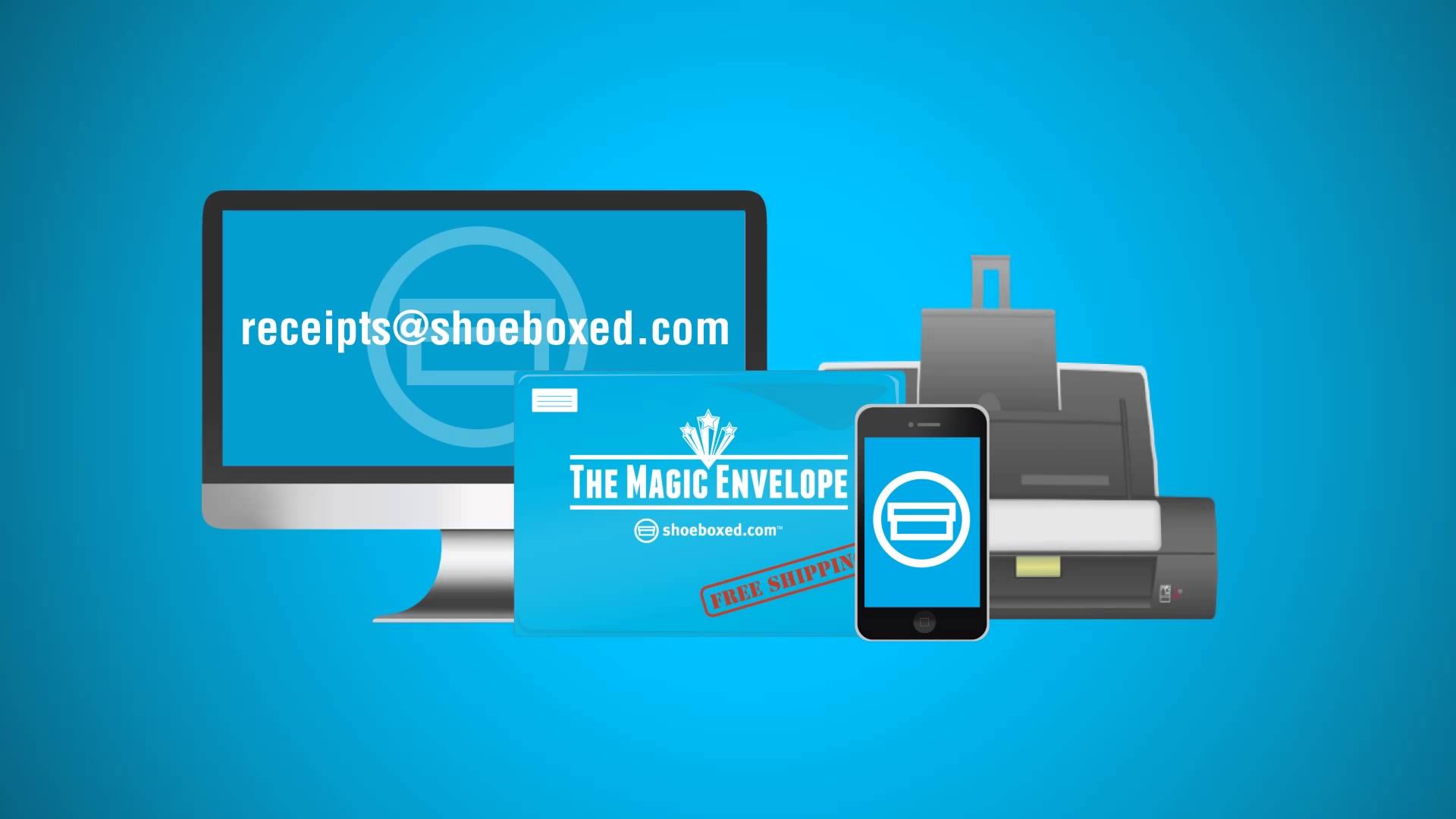 Tax season may be over, but that doesn’t mean you should stop sending in receipts to Shoeboxed! Whether you live for inbox zero or are always on the go, we have a  method of getting your documents to us quickly and easily. We constantly strive to offer new solutions to make your life easier and more productive!

Here’s a quick recap of all the ways you can send your documents to Shoeboxed for processing.

So, what are you waiting for? Try out a new way to get your documents to us today.

Twitter cards are an underutilized yet highly effective way to generating more leads for your email lists. Here is the complete guide for first-timers.