Exploring a is tough. Everything that youâ€™ve always taken for granted suddenly gets a little bit harder. For example, Iâ€™ve come to accept the fact that I am unable to order food for myself. People stare blankly at me if I speak in English. If I lead off with German, I’ve ended the conversation before I’ve even started it. And the menus are not particularly translation-friendly â€” pepperoni pizza was meant to be covered in meat, not big chunks of green pepper.

But you canâ€™t really blame anybodyâ€”itâ€™s not like they are intentionally making life hard. OR ARE THEY?

Exhibit 1: We were lost on the streets of . We knew if we could just get to an intersection, we could tell someone where we were and get directions back to the apartment. We continued in the direction we had been walking, and eventually came upon this intersection: 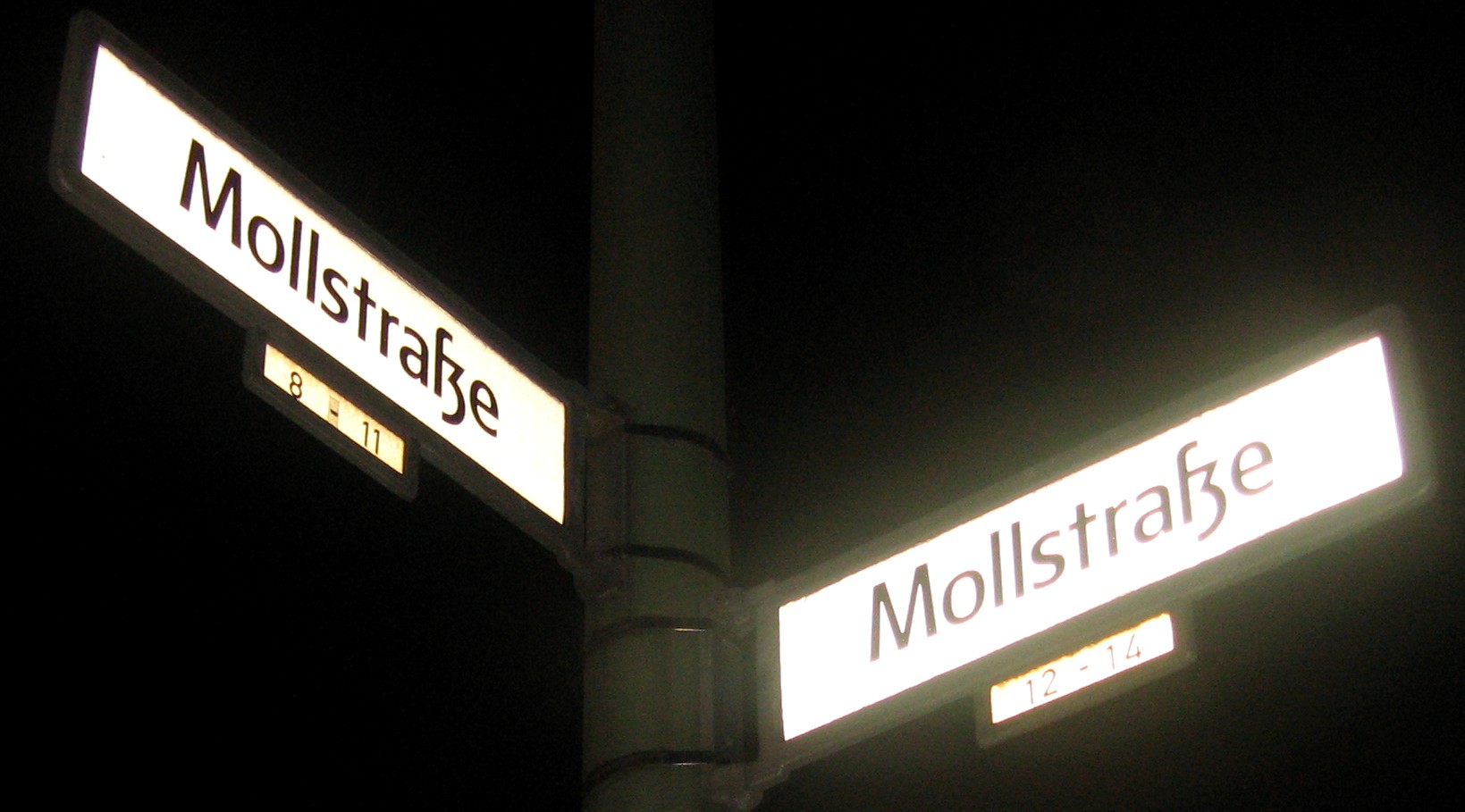 Seriously, . Get your act together.