Although the entrepreneurial spirit remains strong among small business owners, a lot has changed over the past six decades. Here are some of the major differences between present day small businesses and those from the 1960’s and 70’s. 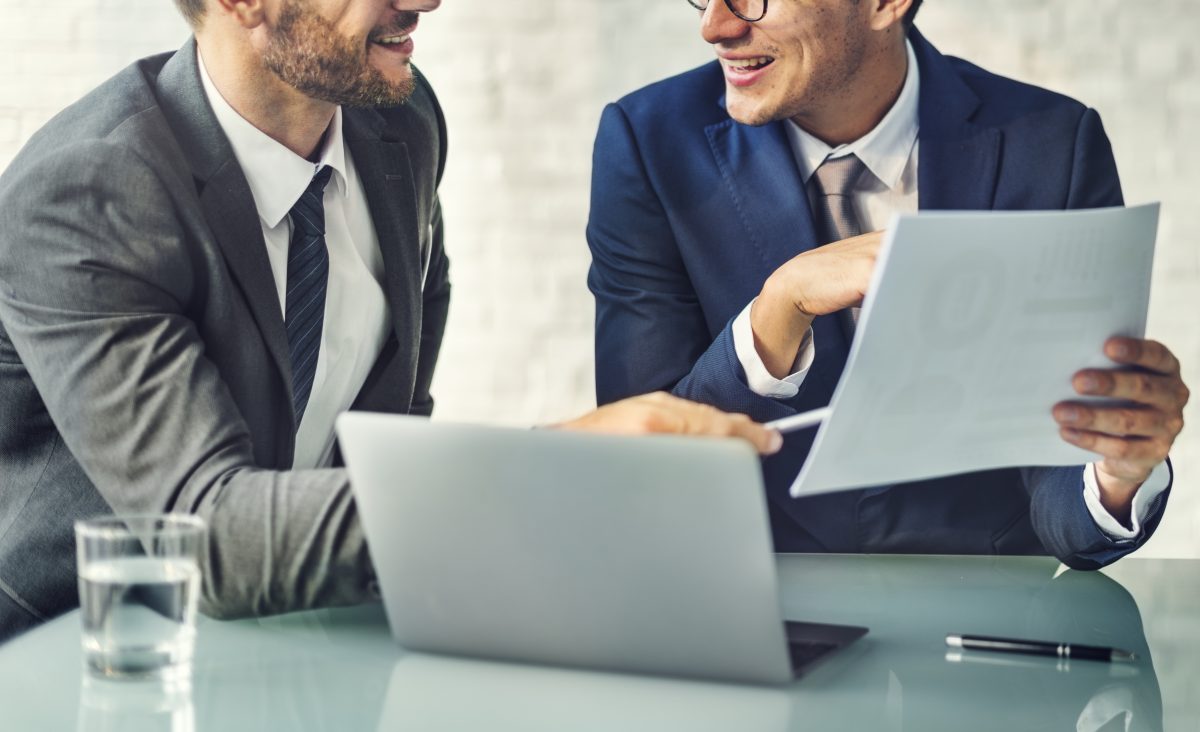 This post is a part of a series celebrating National Small Business Week.

Although the entrepreneurial spirit remains strong among small business owners, a lot has changed over the past six decades. Here are some of the major differences between present-day small businesses and those from the 1960s and ’70s:

Major differences between small businesses now and then

Other interesting figures from 2013

What changes do you think are on the horizon for small businesses in the next 50 years?

If you’re a small business owner using Shoeboxed for your business and would like to share your experience, we’d love to hear from you.

Shoeboxed is a painless receipt scanning & expense managing solution for small business owners. Shoeboxed helps you reduce piles of paper receipts, turning them into organized and actionable digital data. This action will save you time and clutter and allow you to focus on your core mission, as well as gain remarkable success.