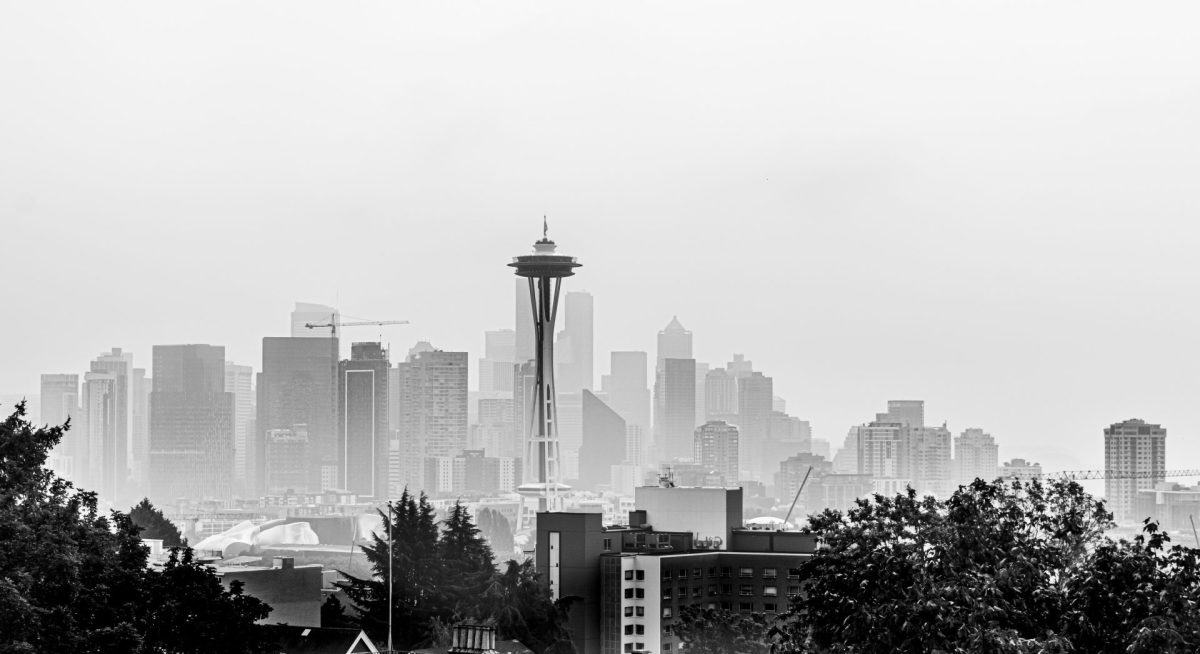 Despite the president’s campaign promise to increase the capital gains tax rate, the current plan makes no such changes.

When it comes to capital gains tax, though, the federal tax rate isn’t the only factor to consider. States can also set their tax rates, and some are expected to do so in the near future. The governor of Washington has suggested a capital gains tax that, if implemented, could raise about $1 billion.

What is Washington gain tax?

Washington doesn’t tax personal income or capital gains. There is currently a proposal to tax long-term capital gains earnings above $25,000 for individual filers and above $50,000 for joint filers.

The 2021 Washington State Legislature recently established a new 7% tax on the sale of long-term capital assets (including stocks, bonds, business interests, or other investments) if the gains exceed $250,000 annually. Individuals are only subject to this tax, though they may be liable for the tax due to their ownership interest in an entity that sells long-term capital assets.

What assets will be subject to this new tax?

The tax is imposed specifically on long-term gains from the sale or exchange of capital assets. Ordinary income, short-term capital gains, dividends, and interest are thus all exempt from taxation. Certain asset types are also excluded, the most notable of which is real estate (whether held directly or through a privately owned entity). Assets held in retirement accounts and holdings in qualifying family-owned small companies are among the other exclusions.

The legislation defines a “family-owned” small business as one with gross worldwide receipts of $10 million or less in the 12 months preceding the sale. A qualified transaction involves the sale of 90% or more of the company’s assets or 90% or more of the individual taxpayer’s equity in the company.

An annual standard deduction of $250K is available to each individual and a married couple (unlike federal law, married couples are not allowed a higher shared amount). An additional $100K deduction is allowed for charitable contributions above $250K made to a Washington-based non-profit. Capital gains that exceed the deductible amount are taxed at a rate of 7%, with a limited credit possible if the taxpayer pays income or capital gains taxes to another state.

How will this new tax be reported and paid?

What is the controversy around this tax?

Opponents of the capital gains tax had claimed that it violates the Washington State Constitution (both before and after it was enacted). The state constitution, in particular, demands uniform property taxes (i.e., a single tax rate on all property of the same class) and restricts the tax rate to 1%. Because income is considered a kind of property under Washington case law, the capital gains tax would violate both of these laws if it were found to be an income tax.

According to the state legislature, the tax is an excise imposed on the sale or exchange of capital assets. The legislature attempts to avoid the constitutional issue by classifying the tax as an excise or privilege tax rather than a tax on income.

Douglas County has received two lawsuits opposing the tax. Each lawsuit seeks the court to halt the state’s tax collection until the dispute is resolved. Other lawsuits may be filed.

How Shoeboxed can help