For the third year, the Shoeboxed crew has been growing out our moustaches for Movember, the campaign committed to changing the face of men’s health. 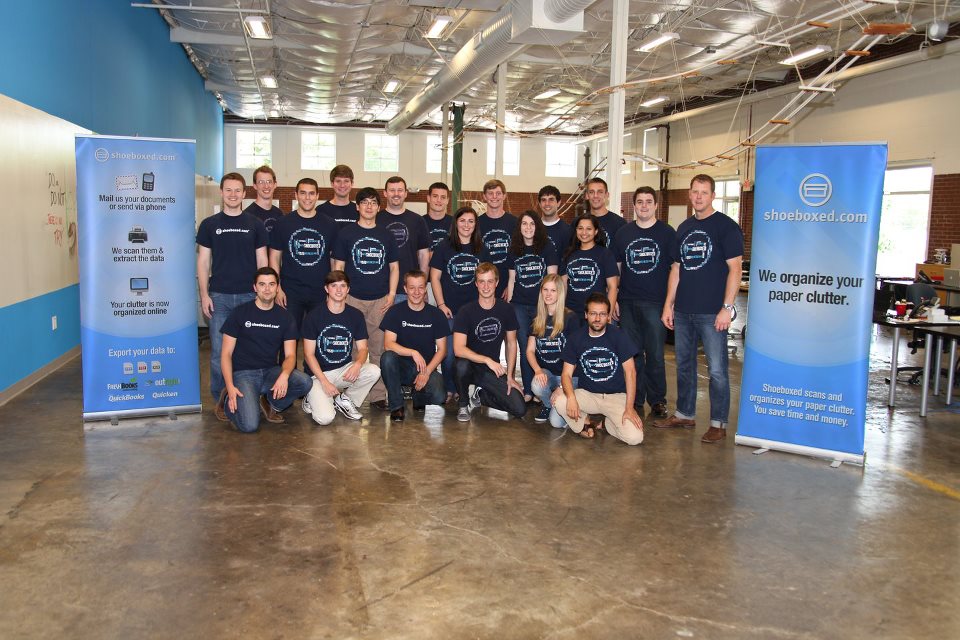 We’re at it again! For the third year, the Shoeboxed crew has been growing out our moustaches for Movember, the campaign committed to changing the face of men’s health. Movember aims to raise awareness and funds for prostate and testicular cancer, and we’re thrilled to support a great cause by getting a little hairy every November.

We have five team members growing mo’s this month– check out a few of them below! We’d really appreciate it if you would support the cause by donating on our Movember team page! 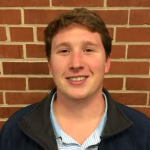 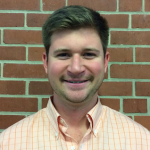 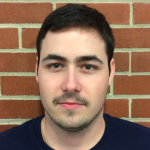 For the second year in a row the Shoeboxed team became mo-bros to support awareness surrounding men’s health issues. 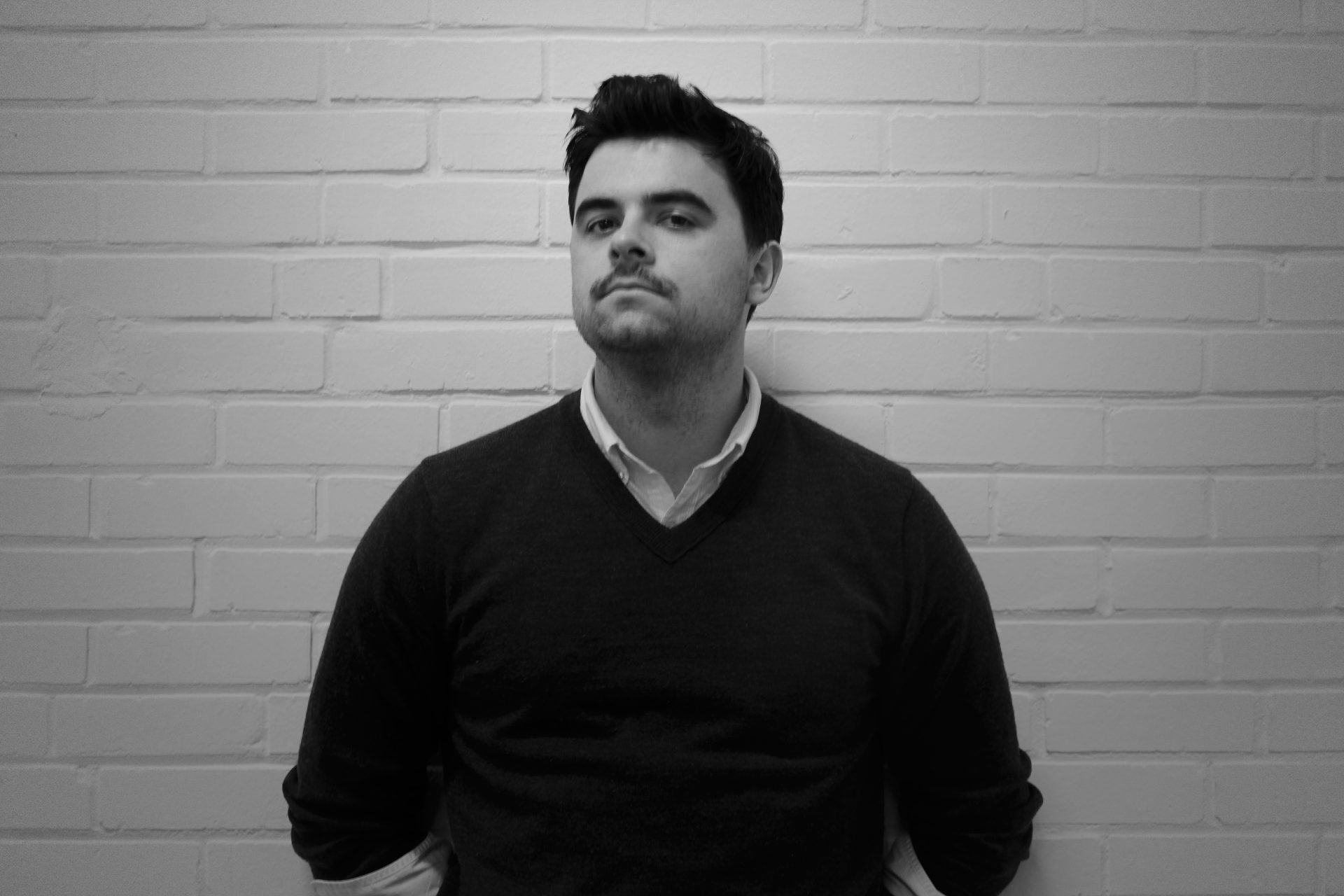 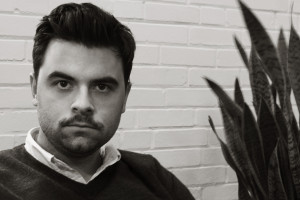 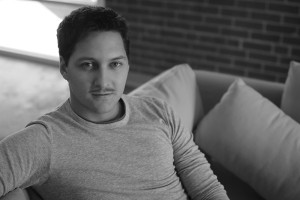 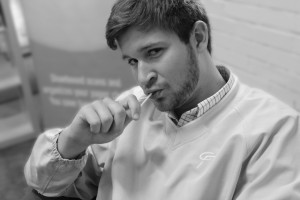 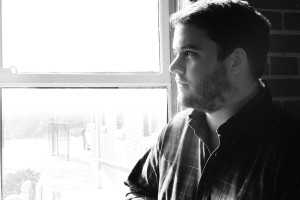 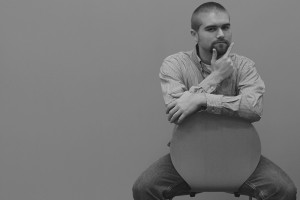 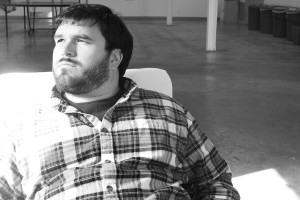 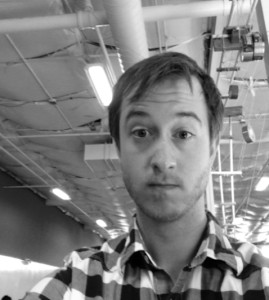 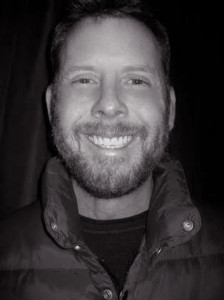 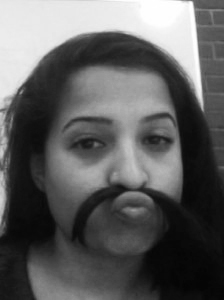 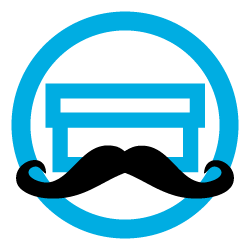 The Shoeboxed Team is always up for a challenge, especially when it’s for a great cause.

This month the SBX crew has been growing our moustaches out for Movember, the men’s health campaign aimed at raising awareness and funds for prostate and testicular cancer.  Both the guys and gals in our office have gotten behind the initiative (no, the girls aren’t growing facial hair) and we are half way towards our goal of raising $1,200. If you would like to donate to keep the ‘staches going, please do so!