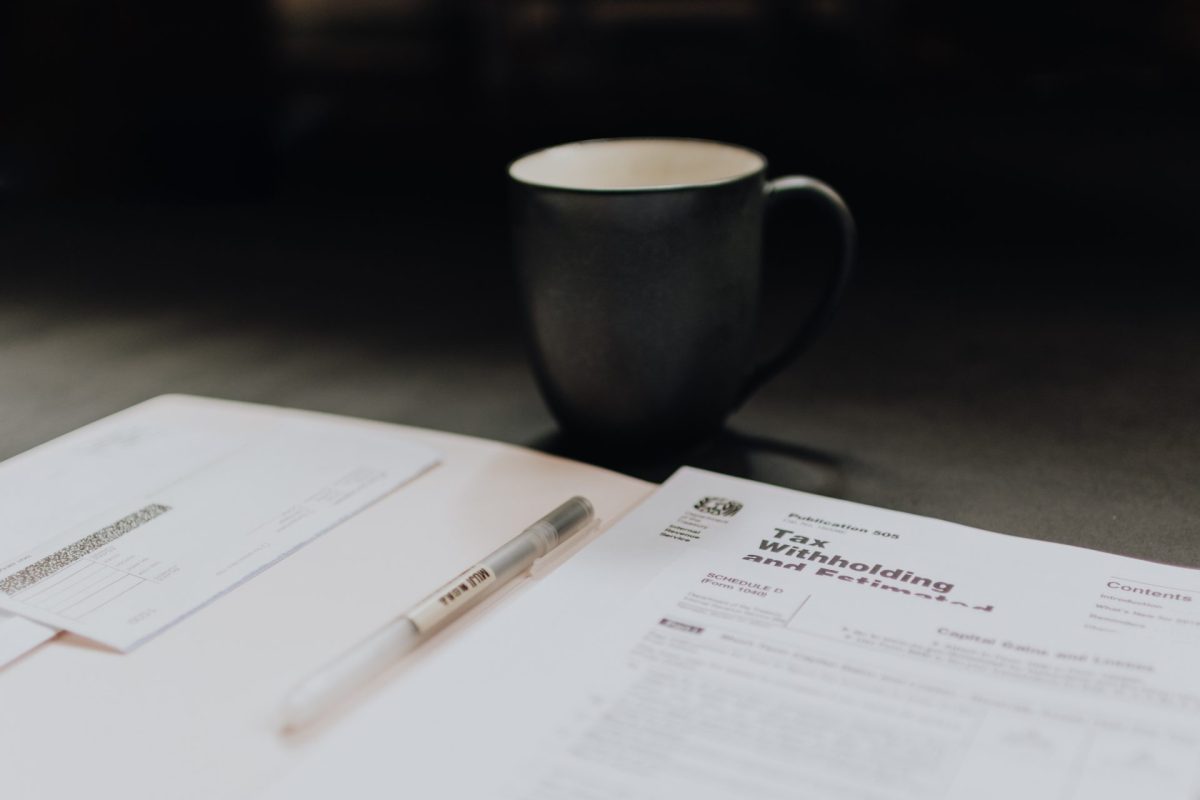 It’s no secret that the American tax system is incredibly complex. Many people think it is incomprehensible and unfair, only benefiting corporations and big businesses and not the mass working population.

To help you understand the American tax system better, we’ll go over how the system works and highlight some major issues that arise in this vast, complicated setup in this post.

How does the American tax system work?

Once you make over a certain amount of money, you must pay taxes, so it’s crucial to get a general understanding of how the tax system works in the United States.

The federal government can only function financially through collecting taxes and fees from many different sectors of the economy, and you might not be surprised to learn — the largest sources of government revenues are individual income taxes and payroll taxes.

While nearly all American citizens have to pay taxes, the type and amount of taxes paid are individually different. Well-off Americans pay a larger share of their income in individual income taxes, corporate taxes, and estate taxes compared to lower-income groups. However, lower-income groups pay a greater portion of their earnings to payroll and excise taxes than wealthy Americans.

Overall, the U.S. tax code is progressive, with higher-income taxpayers paying a larger share of their income in taxes. That is true, but high-income Americans can benefit disproportionately from tax breaks, which are also known as tax expenditures. Some find this extremely unfair, and we’ll take a look at that later in this post.

The Internal Revenue Code (IRC), generally known as the tax code, is written by Congress, the legislative part of the United States government. The tax code governs tax collection, the application of federal tax laws, and the issue of tax refunds, rebates, and credits. These functions are carried out by the Internal Revenue Service (IRS), a government department of the United States Department of Treasury.

What are the different types of taxes?

There are so many different types of taxes in the U.S. But don’t worry, not all taxes apply to everyone. Below are some examples of the most common taxes:

The U.S. federal income tax is a tax imposed by the Internal Revenue Service (IRS) on the annual earnings of individuals, corporations, trusts, and other legal entities. Federal income taxes apply to all forms of earnings, including wages, salaries, commissions, bonuses, tips, and investment income.

The tax on the profits generated from an investment after it has been sold is known as capital gains tax, so please note that no taxes are due on stock shares until they are sold, regardless of how long they are kept or how much their value increases.

A sales tax is a government-imposed consumption tax on selling goods and services. The majority of sales taxes are collected by retailers and passed on to the government. Depending on the regulations in the jurisdiction, a business is liable for sales taxes if it has a link or connection to that area, which can be a store or office, an employee, an associate, or some other presence.

What are the different types of taxpayers?

We can divide taxpayers into two main categories:

Individual taxpayers go into one of 2 groups: citizen or immigrant (an alien is a person who resides within a country’s borders and is not a national of that country). A citizen can also be classed as a resident or a non-resident.

A partnership is a business arrangement in which two or more people share a company’s ownership and management responsibilities. Because a partnership is not a legal entity apart from its owners, it does not pay taxes.

What Does the Government Actually Do With The Taxes It Collects?

The U.S. government collects income taxes and payroll taxes from individuals and corporate income taxes from companies. The government then distributes the money to different government agencies for specific purposes that benefit or protect the nation and its citizens. Social Security and welfare programs, the education system, national parks, police departments, and the maintenance and development of public infrastructure are all funded by U.S. tax dollars.

What are the main issues with the American tax system?

Most taxpayers agree that some form or amount of taxation is necessary to fund the government. However, there are many differing views about the size of government and its corresponding funding, the optimal structure of a tax system that’s fair to all, the system’s effective rates, and its impact on different groups in society.

As with all systems, individuals and corporations will do their best to find workarounds and loopholes to use to their advantage. And it is who can take advantage of these loopholes that seems to be unfair, with most taxpayers believing the U.S. tax system favors the wealthy and doesn’t benefit the majority of the population.

Most U.S. taxpayers consider an income tax system that applies higher rates on higher income levels to be fair. At the moment, it doesn’t seem to be that way especially when it comes to businesses, particularly large corporate businesses.

Let’s look at some of these issues in more detail.

Although tax rates on taxable income are progressive, which means big businesses should be paying more, there are ways for these corporations to pay a lesser rate. Ways that lower-income individuals can’t. Let’s have a look at some below:

Special, lower rates for some income categories, such as capital gains and dividends

Deductions for a wide range of expenditures, including some business expenses

These adjustments can result in much lower effective tax rates on the incomes of high-income, wealthy individuals, which lower incomes miss out on. These deductions can also enable taxpayers with extremely high earnings and investment returns to avoid any tax liability at all.

Deductions benefiting taxpayers by lowering their taxable income are regressive. To calculate how much deductions you can take, multiply the amount of your deductible expenses by your marginal tax rate. For instance, if your income is in the top 37 percent tax bracket, every $100 saved from income that would otherwise be taxed at this rate saves the taxpayer $37. If the appropriate rate is 24%, a $100 reduction in income would result in only $24 in savings.

Meanwhile, with a tax credit, a taxpayer can only save a flat rate that is equal for everybody. Regardless of income level or tax category, a 20% tax credit will save taxpayers $20 in tax liability for every $100 spent.

What Are The Differences Between Tax Deductions And Tax Credits?

Currently, the tax law generally applies a corporate income tax of 21%. However, many U.S. corporations pay far lower rates or no tax at all because of substantial business write-offs and aggressive tax planning. Once again, these write-offs just aren’t available to the vast majority of U.S. taxpayers.

Special Corporate Tax Deductions That You Need to Know

Most Americans would like to see a less complex and fairer tax system. The tax code is constantly being updated, which can be even more confusing. New guidelines, new forms, and new criteria are always being introduced. Stay on top of your taxes and up-to-date with the latest tax changes by subscribing to the Shoeboxed blog. We’re here to help!

If you’re tired of spending hours and hours collecting and categorizing receipts by yourself, we’re here to tell you there’s a super easy alternative to that. It’s Shoeboxed.