The legalization and taxation of cannabis remains one of the hottest trends in state taxation. As the New Mexico Supreme Court tax ruling declares that cannabis purchases by medical cannabis patients should not be subject to gross receipts tax, you might be interested to know that medical products from weed are also not taxed in several states. But what states, exactly?

This article will walk you through the legalization and taxation of cannabis in different states in the US.

Cannabis, also known as marijuana, has been used as a drug for both medical and recreational purposes and in various traditional medicines for centuries. Medical cannabis is legal in 37 states, Washington DC, and the US Virgin Islands.

Most states do not levy a tax on cannabis purchases because they exempt prescription medication purchases from their general sales tax. Each jurisdiction has its own criteria for when cannabis can be prescribed, at what amounts, and the process for issuing medical cannabis licenses to qualified consumers.

On the other hand, other states may tax cannabis at a lower rate than other items sold at retail. Medical cannabis purchase taxes are generally low and equal to the state’s general sales tax rate. Therefore, these taxes are not classified as “marijuana taxes.”

This is mainly because cannabis is still federally classified as a prohibited drug in the US. So, while many states have legalized cannabis for medical purposes, prescribing it remains nearly always illegal at the federal level. Moreover, the FDA has only approved a certain number of cannabis derivatives for prescription medication use.

The table below shows how cannabis tax differs across states.

How is cannabis taxed across states?

Some states levy more than one of these taxes. Additionally, some states and localities levy their general sales tax on the purchase of cannabis in addition to their excise taxes.

There is still much confusion regarding the supreme court cannabis tax ruling. Still, as more states open legal marketplaces and more research is carried out to understand the externalities of consumption, business owners will better understand this industry’s taxation.

Don’t forget to subscribe to the Shoeboxed blog for more helpful tax and bookkeeping knowledge on various industries! 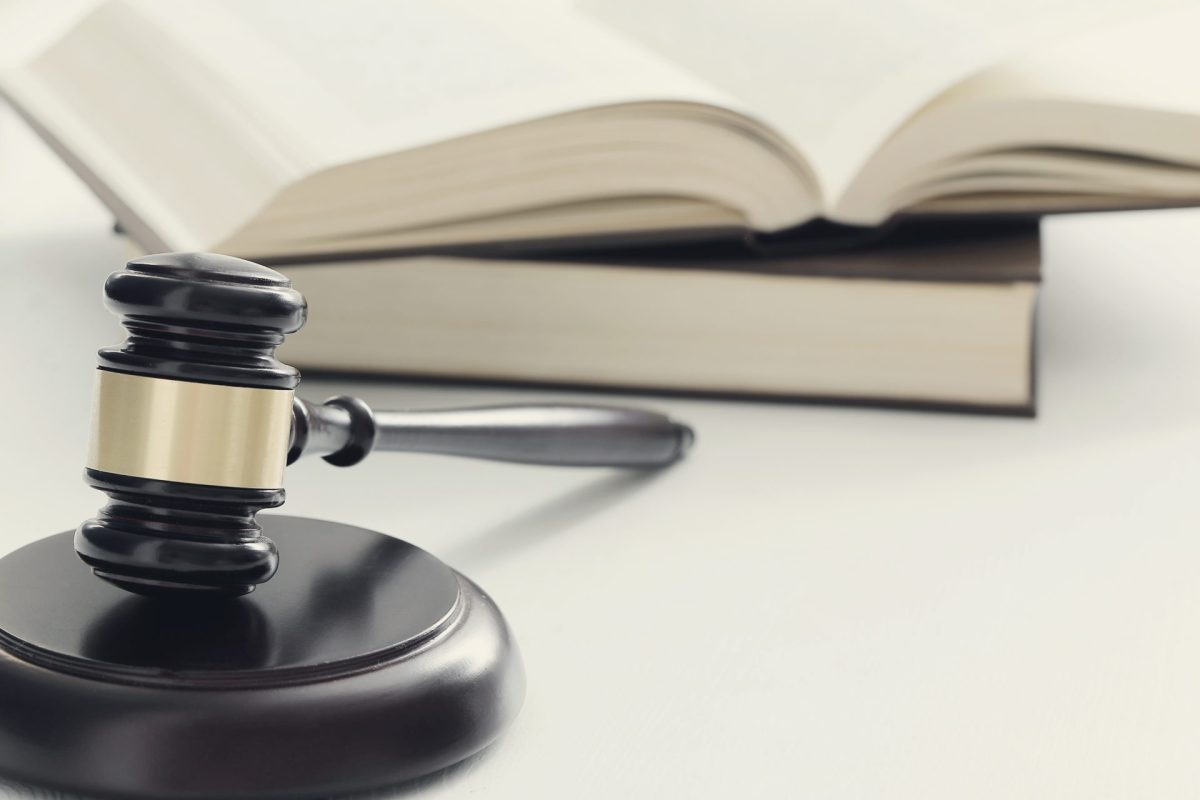 Everyone wants to save money, especially when it comes to taxes. It is not illegal to reduce or minimize business or personal income taxes by legitimate accounting methods. There are, in fact, many exemptions and deductions available under state and federal tax codes to help you minimize your taxes.

However, when you use deceptive or dishonest methods to save money on taxes, you risk facing significant penalties and perhaps jail time. Even if only a tiny fraction of returns are audited each year, the fines are not worth the risk.

This article will introduce you to the most famous tax court cases to show how high a price you can pay for this crime.

The differences between avoiding taxes and evading taxes

There is always a clear line between the creativity in minimizing your taxes and breaking the law. Avoiding taxes is legal and understandable, but evading taxes comes with tough consequences.

Tax avoidance means using legal accounting methods to lower the amount of taxes owed. For example, you can deposit your money into an Individual Savings Account (ISA) to avoid paying income tax on the interest you earn on your cash savings. You can also invest money into a pension scheme or claim capital allowances on things used for business purposes.

On the other hand, tax evasion occurs when a person or business uses illegal means to escape paying taxes. Some common examples of tax evasion include withholding from the IRS the tax you owe, keeping your business off the books by doing transactions in cash with no receipts, or using an offshore bank account to hide money, stocks, or other assets.

Al Capone’s case is possibly the most famous one in IRS history. Though this notorious gangster had committed various illegal acts, including bootlegging, prostitution, and murder, only one landed him in prison––income tax evasion.

Under Capone’s leadership at the Chicago Outfit, the organization generated an estimated $100 million annual income. He was convicted on five counts of tax evasion from 1925 to 1927 and willful failure to file for 1928-1929. He was sentenced to 11 years in Federal Prison (including the notorious Alcatraz) and paid $80,000 in fines and outstanding tax bills.

Joe Francis is a talented American entrepreneur, film producer, founder, and creator of Girls Gone Wild’s entertainment brand. He was accused of criminal tax evasion in 2007 for allegedly filing fake business tax returns. Francis is accused of submitting fake company expenses totaling more than $20 million to avoid paying taxes. He was able to avoid the felony accusation by accepting a guilty plea.

However, he didn’t seem to have completely avoided his tax problems. The IRS issued Francis a $33.8 million tax lien in November 2009.

Anderson’s case was probably one of the most famous tax court cases in IRS history. Walter Anderson, a former telecommunications executive, was accused of using aliases, offshore bank accounts, and shell businesses to conceal his earnings. Anderson pleaded a guilty plea in 2006, admitting to concealing nearly $365 million in earnings. He was condemned to nine years in prison and ordered to pay $200 million in compensation.

Anderson avoided the majority of the taxes owed due to a typo mistake in the amount of the federal government’s judgment. In this case, the IRS agreed to pay taxes and penalties for three years. Anderson is, however, still liable for $23 million owing to the District of Columbia government.

Wesley Snipes, the famous American actor, film producer, and martial artist, has been charged with numerous offenses by federal prosecutors.

The “Blade” star is accused of hiding money in overseas accounts and failing to file federal tax returns for years. Snipes’ federal tax debt is reported to be approximately $12 million.

He was only convicted of misdemeanor charges in 2008 after being acquitted on felony tax fraud and conspiracy charges.

Douglas P. Rosile, his accountant, and tax protester Eddie Ray Kahn were also accused as co-defendants. Rosile received a four-and-a-half-year sentence, and Kahn was given a ten-year sentence.

Leona Roberts Helmsley, an American businesswoman has accumulated a multi-billion dollar real estate portfolio. The “Queen of Mean” and her husband, Harry, were charged with invoicing millions of dollars in personal expenses as their business in order to evade taxes. Helmsley was convicted of three counts of tax evasion in 1989. She was sentenced to 18 months in federal prison. A fun fact was that she was sentenced to prison on the income tax deadline day for that year, April 15, 1992.

Evading taxes can lead to serious consequences. As you can see from the US’ top tax court cases listed above, it’s critical to understand what happens if you cross the line between legal tax avoidance techniques and unlawful tax evasion. If you have tax questions or have received a notice from the IRS, it’s a good idea to consult with a tax professional to discuss your situation and your choices moving forward.