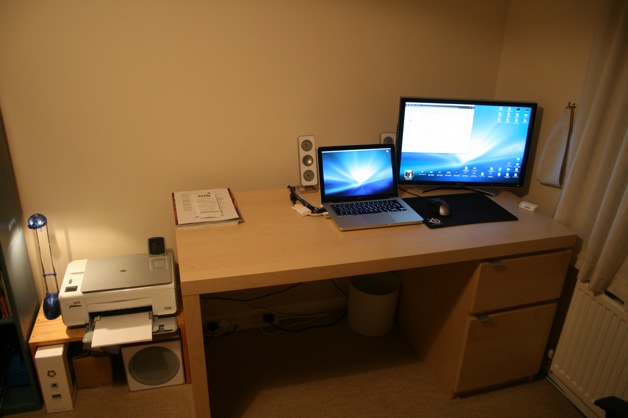 With Shoeboxed there has never been one “best” way to use our service to stay organized. And after processing over a billion dollars of expense data since 2007, we say that from years of firsthand experience!

Shoeboxed takes enormous pride in serving clients from around the country and across the globe, all of whom use our service in a myriad of ways to fulfill a whole host of organizational needs in both their personal and professional lives.

“I feel like Shoeboxed finally fills the one hole I have had for a long time in my information management system. Now when I have to find a document, say a maintenance receipt to determine which property it relates to, I can do so quickly and easily—and from anywhere that I have internet access.”

END_OF_DOCUMENT_TOKEN_TO_BE_REPLACED

We always want to make sure that we keep our awesome Shoeboxers prepared for tax time. And, it’s coming up! Yes, you read that right… Estimated taxes are due on June 15th. Read below for what you need to know:

What are estimated taxes?
The IRS requires that you pay your taxes as you earn money. For people who work for an employer, those taxes are taken out of their paychecks on an ongoing basis as “withholding tax.” But for self-employed people like you, you may need to pay estimated taxes each quarter to keep up-to-date with your tax bill from Uncle Sam.

Do I have to pay?
Many freelancers and other self-employed people do have to pay. But, there are some complicated rules determining who pays and who doesn’t, based on your personal situation. Read this helpful article to discover the nitty-gritty details.

How much do I have to pay?
Because your Q2 estimated taxes are due before the end of Q2, the good news is that you only have to pay taxes on your profits for April and May – just 2 months worth of profits! If you have an accountant that you work with year-round, you should probably just ask them, and maybe learn a bit more about this whole “estimated tax” business.

Another alternative is using Outright, one of our partners. It only takes a few minutes to sign up for a free account and link your Shoeboxed and other business accounts to Outright. The tool will then pull together an overview showing an approximation of how much you should pay in estimated taxes.

Overall, don’t stress too much about estimated taxes! Using Shoeboxed and other resources such as Outright or your accountant will ensure that you are organized and ready for tax time in no time (no matter how many tax times Uncle Sam decides to throw your way).