Twitter cards are an underutilized yet highly effective way to generating more leads for your email lists. Here is the complete guide for first-timers. 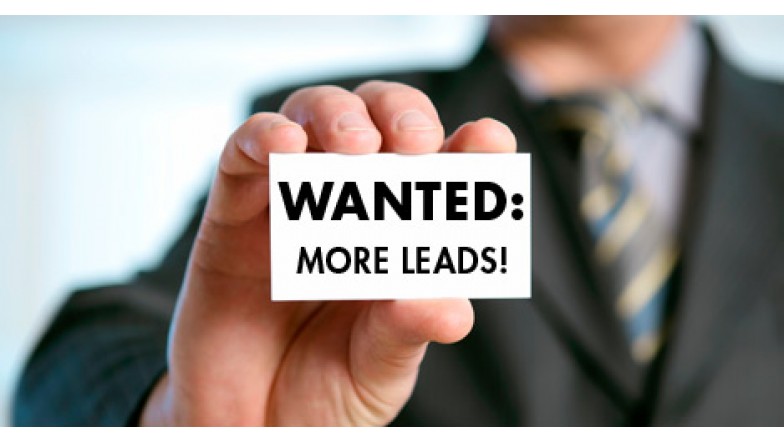