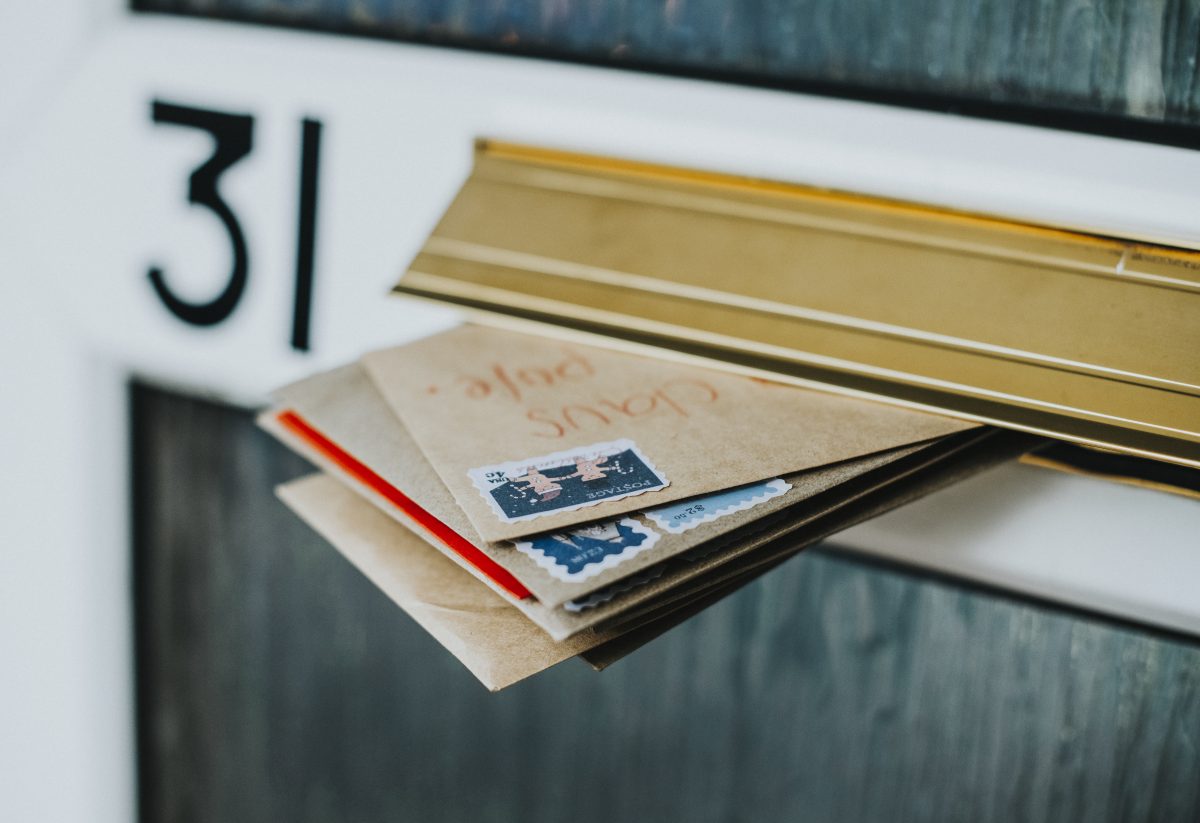 The USPS mail crate is sturdy and extremely convenient, but you have to give them up. Those white plastic crates you’ve slowly collected from the United States Postal Service over the years need to go home, the Postal Service says.

Strapped with a $2.8 billion deficit, the USPS is trying to save as much money as it can. That’s why the agency is rolling out the new “Equipment Recovery Project” in an effort to reclaim its crates, trays, and pallets. Inspectors will be sent to businesses around the country to look for USPS equipment to reclaim it.

It can be easy for the USPS mail crate to accumulate in a business office. Often when a lot of mail is received on a given day, a carrier will leave the crate full of mail. The USPS expects that people will return the crates, but often they stay put where they were delivered.

Robinson said he recently recovered 300 crates from a downtown business. Postal inspectors in Memphis recently recovered 335 pieces of equipment from a business there. More than 400 pallets and crates were recovered from a Nashville business. The recovery was valued at tens of thousands of dollars, officials said.

In one week’s time in November, postal inspectors around the country recovered more than 50,000 of the orange pallets valued at $1 million, Robinson said.

Robinson said he has seen the agency’s trays and crates being used as makeshift shelving and crude filing drawers.

“One tip from a concerned citizen led me to a nonprofit southeast of Chelsea,” Robinson said. “As I was walking up to the building, I could see stacks of postal trays used as filing drawers.”

The orange pallets are being used by businesses for transporting heavy loads or as table tops. Robinson said the equipment should be returned to the post office within days. However, some have been kept at businesses for at least a year.

Don’t forget to subscribe to the Shoeboxed blog for more engaging stories about entrepreneurship, DIY accounting, financial news, together with the latest Shoeboxed product update.